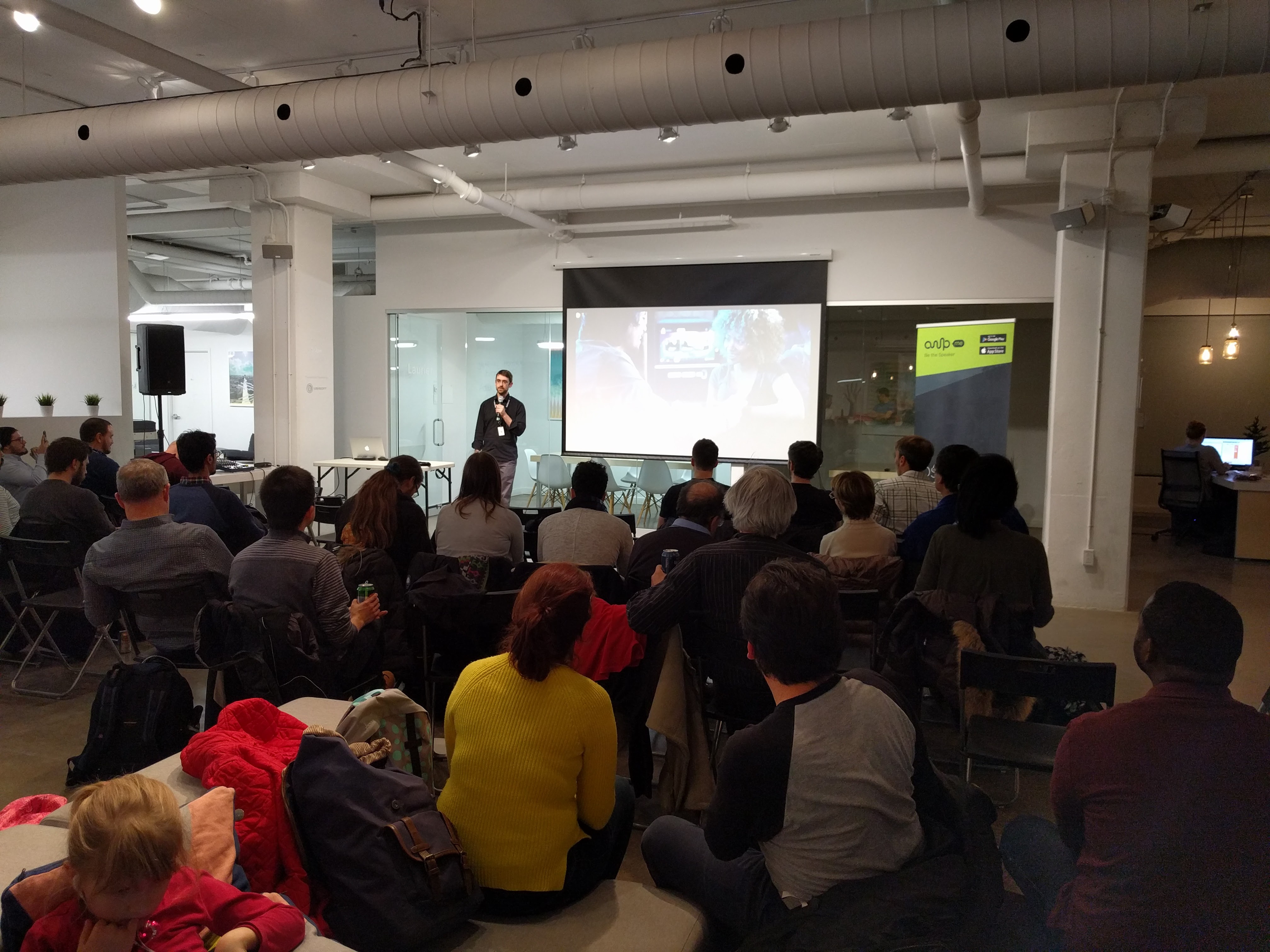 During this meetup we will discuss with 3 dev about Android development. We will cover subjects like Architecture, Libraries, Performance and Tests.
We’ll learn how each of these 3 tackles issue and take decision while building an application. At the end of the session, we’ll have an open question session where you can ask our panelist any question relates to their process or their opinion on different subjects.

Michael is a software engineering graduate from École de Technologie Supérieure. He as been doing mobile developement since 2009 at CGI. Starting with BlackBerry and then moving on to Android around 2011. In 2014 he switched to do full time Android Development at Breather.com.

Etienne is a software developer who’s worked on all tiers (server, web, mobile and embedded) of large scale software platforms. As a member of the Google Dev Expert program for Android, he loves to learn and share with the community. Etienne works as a Mobile Dev Lead for Shopify, helping make commerce better for everyone.