We have a special meetup this month! It will be held by our sponsor TouchTunes!
They are providing food and drinks  🎉

TouchTunes is the largest in-venue interactive music and entertainment platform, featured in over 75,000 bars and restaurants across North America and Europe. Our network supports a growing portfolio of location-based digital solutions that encourage social interactions through shared experiences. 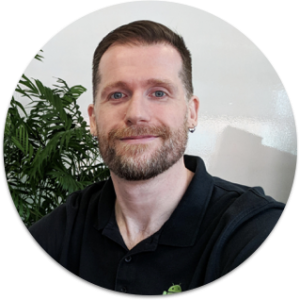 The Paging Library is a new part of Android Jetpack which uses all the latest Android Architecture Components, and it has just recently been released as a stable 1.0 version. This talk will introduce the Paging Library to developers and show it in action in TouchTunes’ mobile jukebox application.

Graeme is a software developer and former research scientist who has been working in Android development since 2013. 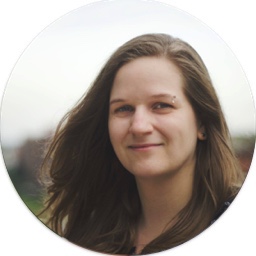 At Google I/O, Google releases Android Jetpack, a new set of libraries, tools and architectural guidance to help make it quick and easy to build great Android apps. In the new set of libraries, a new Navigation Architecture Component was release to help us navigate between view easier.  Now you can say goodbye to the Fragment Manager.

Laurence works at Transit has an Android developer.  She’s involved in the community has a GDG organizer, GDG Mentor and a Women Techmakers Lead.