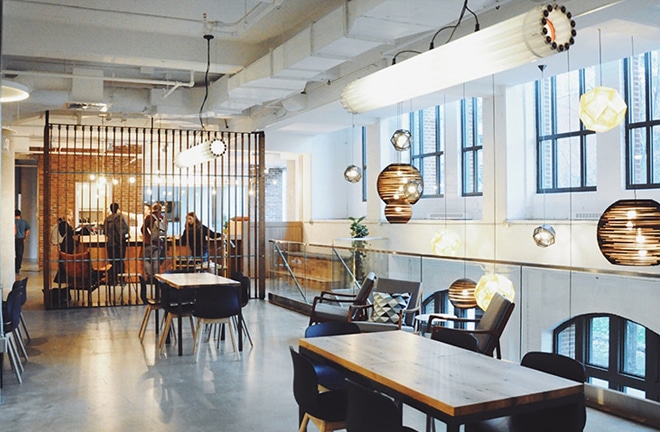 Bring your IoT to production 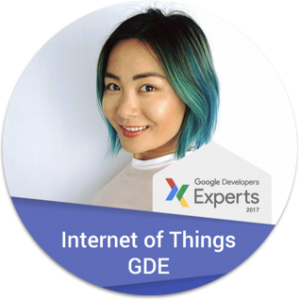 We know how to bring a software from prototype to production, how about hardware projects? What’s beyond the prototype? This talk will compare all the IoT platforms and help you make the right choice for your projects. Also, we will have a glance of a hardware product roadmap.

GDE for IoT and Flutter, Game Developer at Miaomiao Games, intel innovator for IoT and gaming.

Some familiarity with Kotlin and OpenGL is helpful, but not required.