We have a special Kotlin/Everywhere meetup. 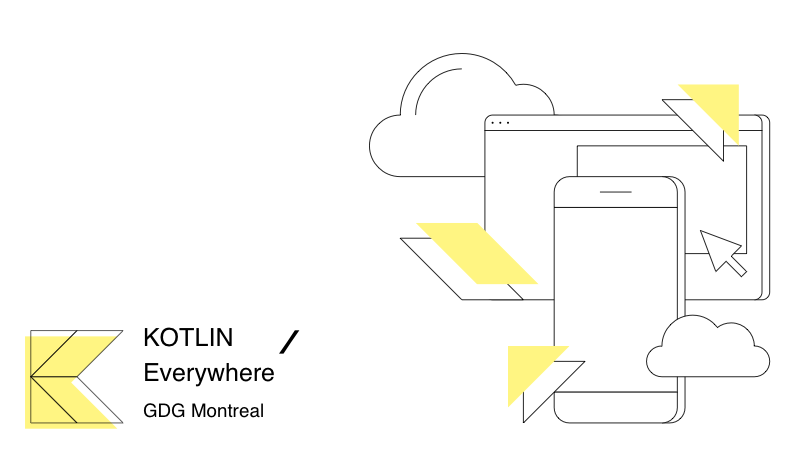 Kotlin/Everywhere is a global series of community-led events, where developers can learn the essentials and best practices of Koltin in Android, Google Cloud Platform and multi-platform development. 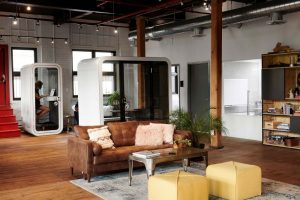 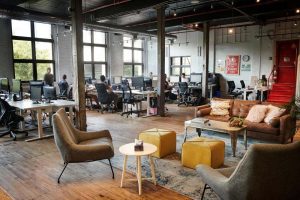 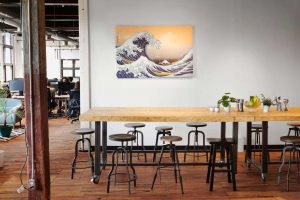 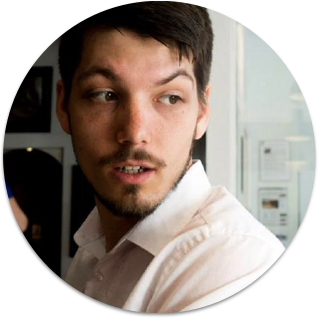 This talk will walk you through how Hopper leveraged Kotlin to build clean DSL based functional testing that separate the “what” from the “how”.

Marc-Antoine Sauvé is a Senior mobile developer at Hopper, a Montreal startup that use Big Data to predict the price of hotels and plane tickets. 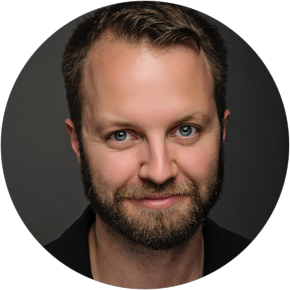 Ever heard of the phrase “Prefer composition over inheritance”? One of the better patterns to achieve this is “Delegation”. And thankfully, Kotlin has built-in support for this pattern.

This talk will cover class delegation and delegated properties as a mean to make your code more readable and reusable. We’ll take a look at both approaches’ strengths, weaknesses, and when you should use them. We will also take a look at the code that is generated under the hood to discuss performance implications.

Phil is an Android engineer who has been passionate about Kotlin since way before Google officially accepted it as an official language for their mobile platform. He worked on a wide variety of Android apps for banks, newspapers, startups, television providers, and more. He currently works at American Express. 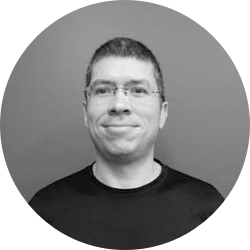 Managing state in Android applications can be painful. Over the years, various architectural patterns have evolved to try and tame it: MVC, MVP, and MVVM. MVI (Model-View-Intent) is an evolution of these patterns. Thanks to Immutable State management and Unidirectional Data Flow, we can finally say goodbye to race conditions and rogue mutations. Combine the power of MVI with Kotlin Coroutines alongside the recently released Kotlin Flows library. The result? Real magic. No RxJava incantations required! In this session, you’ll learn how to build a Model-View-Intent (MVI) Android App, using both Kotlin Coroutines and Kotlin Flows. You’ll walk away understanding the core principles of this pattern, as well as its key benefits. Get ready to fall for MVI❤!.