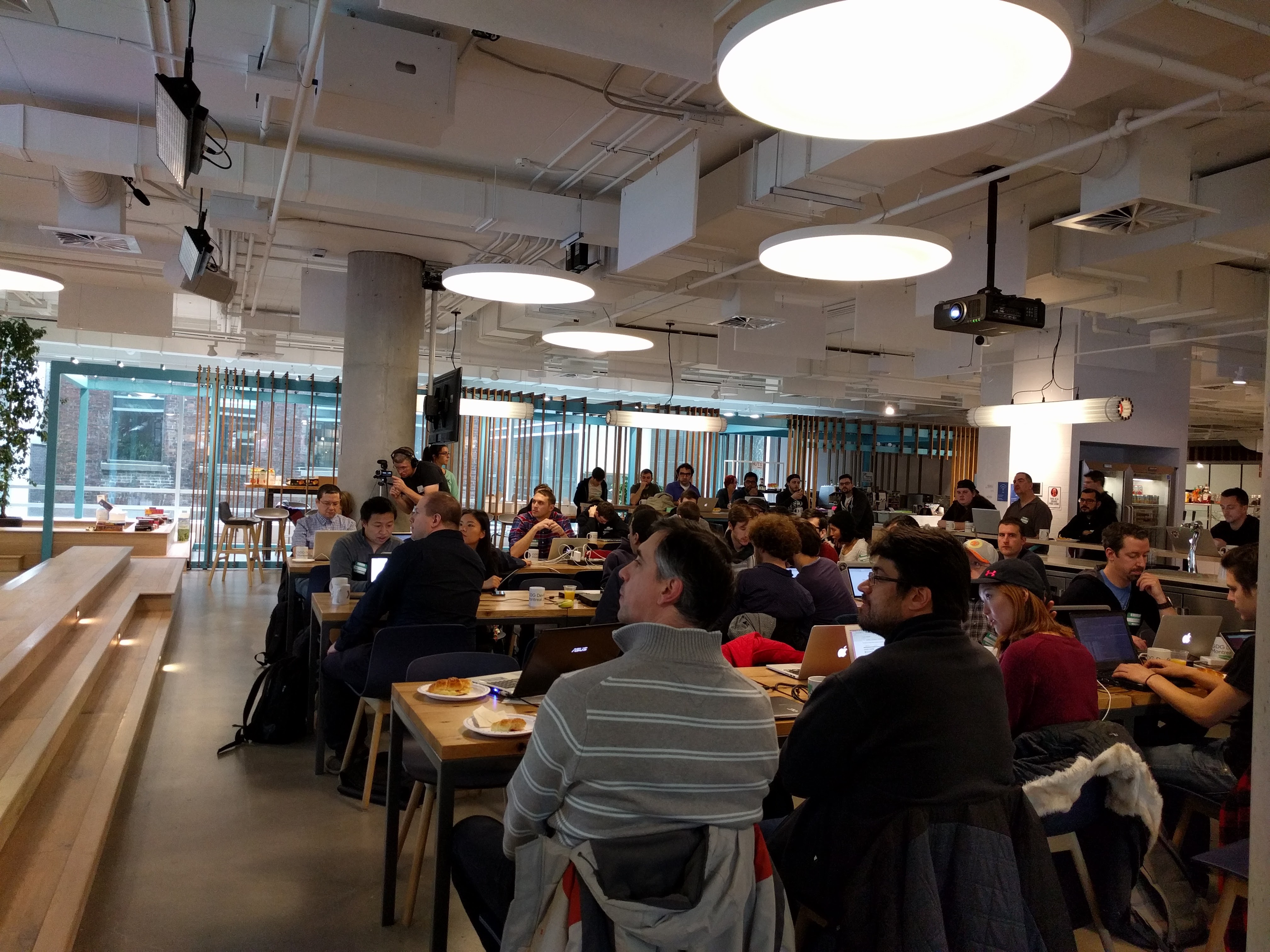 Shopify is the leading cloud-based, multi-channel commerce platform designed for small and medium-sized businesses. Merchants can use the software to design, set up, and manage their stores across multiple sales channels, including web, mobile, social media, marketplaces, brick-and-mortar locations, and pop-up shops. 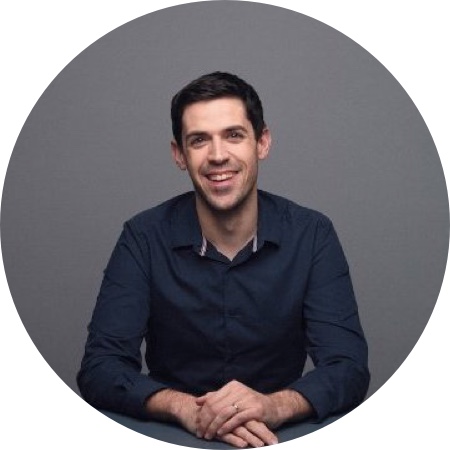 Google works on its computer vision library since 2015. At Samsao we successfully used it in one of our recent projects. In this talk, we will present the purpose of the library and then share our experience using it.

Nicolas is a multimedia engineer specialized in Android mobile development since 2011. He currently works as a mobile developer at Samsao. 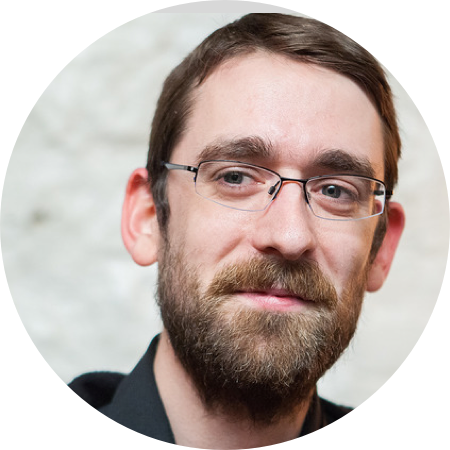 You want to sharpen your understanding of Activities or Fragments lifecycles, and avoid common pitfalls when designing your app. This talk will go through the main concepts and share real-life examples to solve some architectural problems.

Alan is an Android developer passionated by Mobile and the way it changes the Software industry. He has previously worked on the La Presse+ Tablet App and the TouchTunes Phone App.